What it is about

With the Italy-Libya Memorandum of February 2017 the Italian State made specific international commitments to the government in Tripoli on the management of migration flows. Among other things, the Italian government committed to “adapt and finance” Libyan detention centres for irregular migrants, as well as to train the Libyan personnel working there.

Thus, in 2017 the Italian Agency for Development Cooperation (AICS) allocated 6 million euro for interventions inside the Libyan detention centres for migrants, dividing the amount into three calls addressed to Italian NGOs, to be implemented through Libyan implementing partners.

It was already public knowledge at the time that Libyan centres are places where managers often perpetrate severe abuses against detainees, widely documented by a plurality of international observers.

In May 2020, the Court of Messina convicted three guards of the Al Nasr center in Zawiya, site of one of the AICS projects, worth one million euro, to long prison terms for severe abuses and violence committed inside the centre, run by the al Nasr clan to which the well-known trafficker Abdurahman al Milad, known as “Bija”, belongs.

In the calls under review, AICS also openly acknowledges that the government in Tripoli seems to have a merely nominal control over many of the centres, which are de facto run by local militias.

In spite of this, AICS did not set up a check on the use of funds until a few months ago. It declared itself satisfied with generic expenditure reports, it did not carry out any factual assessment on the conditions of the centres where those resources were allocated.

It cannot be ruled out that these resources have contributed to strengthening or supporting the Libyan detention capacity through which the well known crimes against foreign citizens are perpetrated.

ASGI complaint to the Court of Auditors

Report: Critical profiles on Italian NGOs’ activities in the detention centres in Libya with AICS funds

What has been done

ASGI lodged a complaint at the Prosecutor’s Office at the Rome Court of Auditors reporting several critical issues related to the interventions carried out by some Italian NGOs operating in Libya with AICS funds. ASGI also published a report on the critical profiles of Italian NGOs’ activities operated within detention centres in Libya with AICS funds.

What else can be done

In particular, if third country nationals have been in the following reception centres, it is theoretically possible to promote litigation against the Italian State because AICS funded projects have been operating there:

Legal advisors and lawyers can therefore collect information, report to this project or promote litigation for those who have suffered degrading treatments in these centres.

Members of Parliament should ask the government and the Ministry of Foreign Affairs to report on how the funds are spent in detention centres and in Libya, on the monitoring mechanisms and the guarantees required. 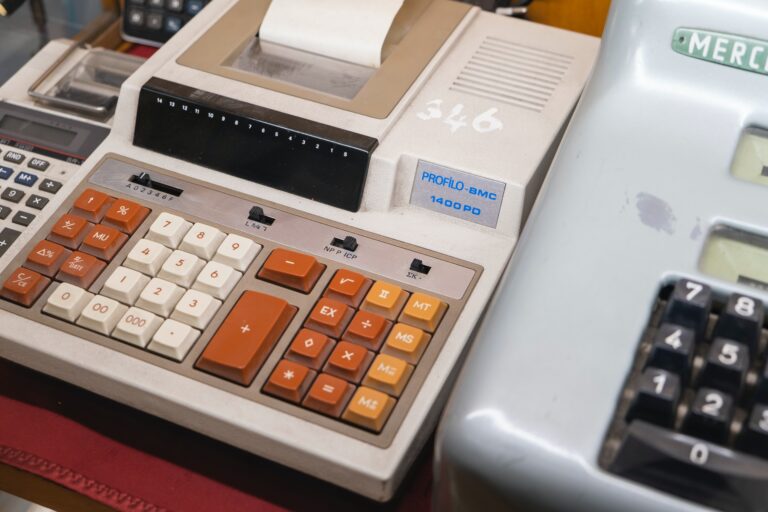 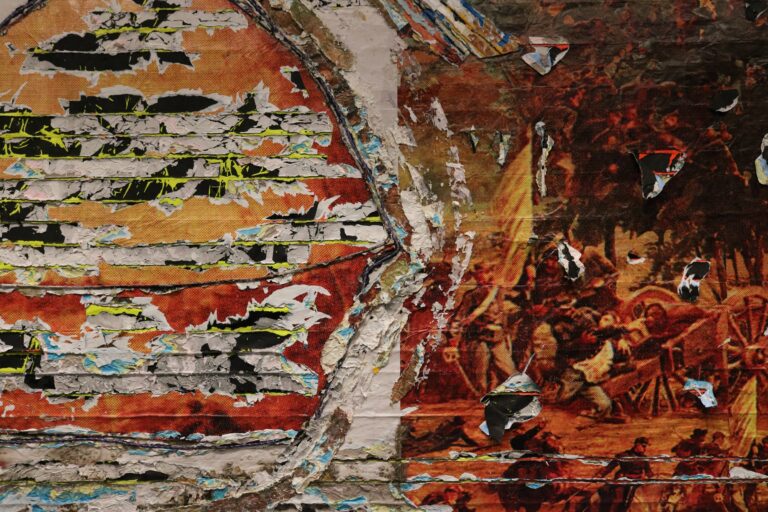