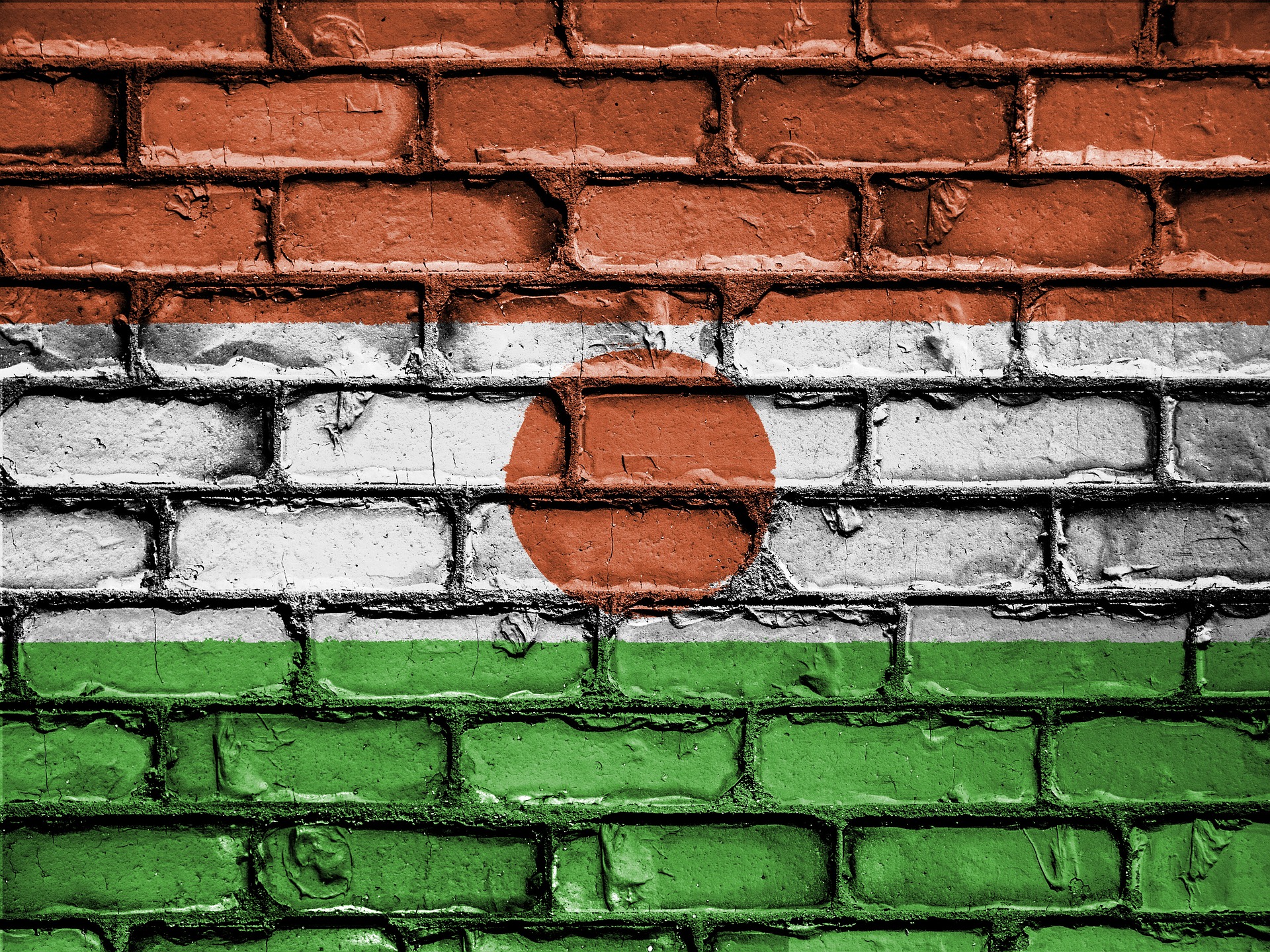 The criminalisation of mobility and the rhetoric of defending migrants: the Niger experiment

Niger plays a central role in European migration governance strategies. Since 2015, with the approval of Law No. 36, the dynamics of countering freedom of movement have multiplied: behind the rhetoric of combating trafficking and smuggling, there are the pressing EU interests of curbing mobility.

Since 2015, there has been a redefinition of the objectives of European cooperation with third countries from a securitarian and border management rather than development cooperation perspective. This change of direction is particularly evident in Niger, a country that occupies a central position in European migration management strategies.

This focus analyses, through four studies, the impact of these policies on the freedom of movement of ECOWAS citizens and on the construction of forced mobility channels in transit countries.

The strategies adopted by the European Union and international organisations in Niger in the last years are aimed at imposing a bureaucratic and judicial re-organisation of the State in order to reduce in the short term the number of migrants and asylum seekers in transit in the Agadez region, considering the country as the southern border of Europe.

Mahamadou A. Boubakar
The present contribution analyses the text of Law No. 36/2015 of the Republic of Niger adopted to control mobility following pressure from the EU.

ASGI interviewed Azizou Chehou, coordinator of Alarm Phone Sahara, to understand the effects on migrant journeys of the Niger’s Law No. 36 of 2015 and the readmission agreement concluded in 2014 between Algeria and Niger.

One of the effects of the adoption of Law 36-2015 is the proliferation of checkpoints at Niger’s borders and along the main routes within the country. The controls also affect ECOWAS nationals, who are often stopped, arrested and turned back, despite the fact that there is freedom of movement within the Community. There are currently about a dozen checkpoints in the city of Agadez alone. At each checkpoint, the authorities are unduly demanding payment of a sum of money to continue the journey. As the number of checkpoints increases, so does the cost for each migrant to continue their journey.

Video 2 _ Increased risks during the journey

Alarm Phone Sahara carries out important information, assistance and relief work for migrants in the desert. Chehou explains how, due to the high cost of official transport, more and more migrants are being forced to cross the desert in outdated and unsafe vehicles and to travel along isolated roads to avoid the many checkpoints. The destination for many of the migrants crossing the desert in Niger is Algeria. The country signed an informal agreement with the Niger government in 2014 to repatriate Niger nationals irregularly present in Algeria. In practice, as a result of this agreement, Algeria has annually rejected thousands of migrants and asylum seekers by deporting them to Niger and Mali, regardless of compliance with the provisions on international protection and the prohibition of collective expulsions.

Video 3 _ The trap of Agadez

Agadez is the city most affected by Law No 36-2015, which made illegal many of the activities that had developed here to provide services to migrants in transit. The pandemic crisis contributed to worsening the situation as many countries in the ECOWAS area temporarily closed their borders to counter the spread of COVID-19.

As Chehou tells us in the last part of the video interview, this has effectively trapped migrants in Agadez, unable to continue to North Africa and back.

In December 2020, Migreurop published a note analysing the increasing use by European Agencies and international organisations of artificial intelligence systems to manage migration flows and borders. Mahamadou A. Boubakar analyses, in an article published in July 2021 on the Alarm Phone Sahara website, the 2014 readmission agreement between Niger and Algeria and its impact on the rights of people on the move.

Data and New Technologies, the hidden face of Mobility Control

Mass expulsion of migrants from Algeria to Niger: What does the law say?